Freddy Milton’s GNUFF series to be released in the US

Freddy Milton’s GNUFF series to be released in the US 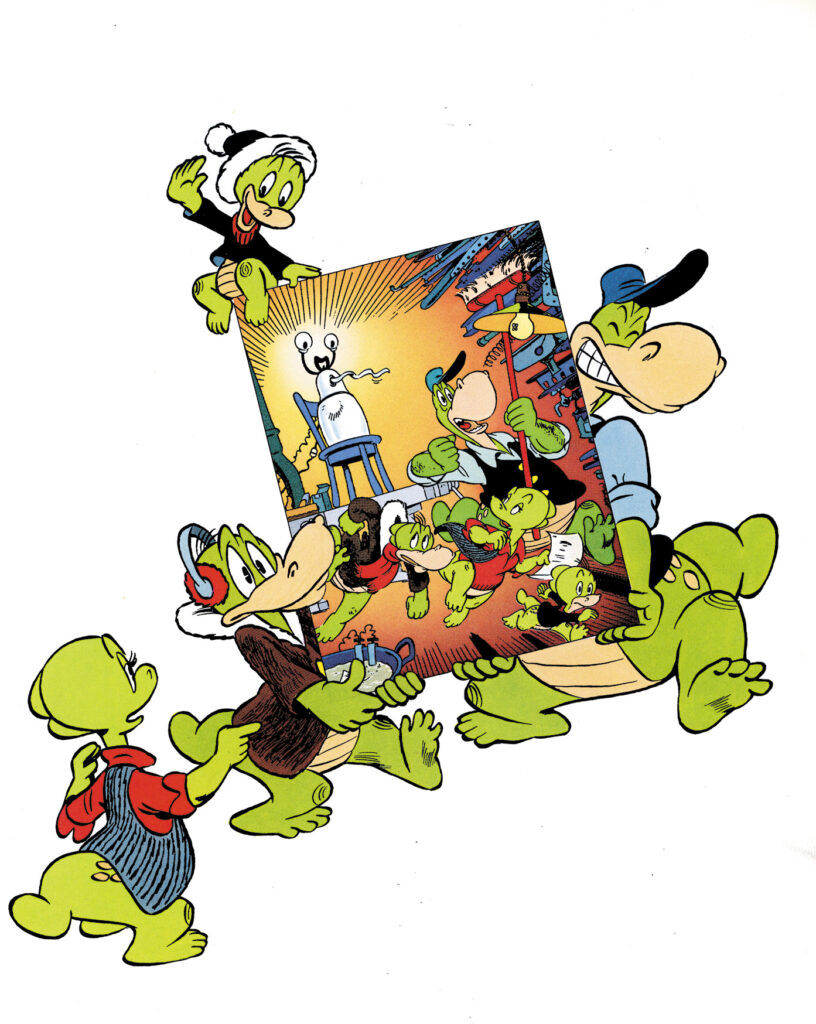 This April, Fantagraphics will begin releasing the Gnuff series in the United States, starting with a compilation that contains the first three stories.

The series is about a family of dragons and their problems with living in modern society. They get into trouble with other characters who have other plans for the town. Plans which will suit their personal interests more.

The Fantagraphics edition bears the title “Nuft and the Last Dragons, Volume 1: The Great Technowhiz” and the stories are translated by Dwight Decker and the late Kim Thompson.

The publisher’s announcement: “In this collection of classic short comics, Nuft the Dragon and his outgoing family are outcasts in a world hostile to dragonkind. 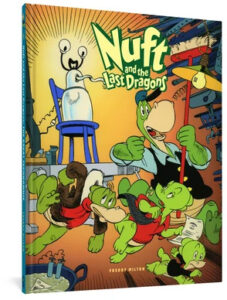 Sometimes poignant and sometimes slapstick, in this collection of Danish comics stories, Nuft and his family are pitted against prejudice, scheming slumlords and all-seeing robot overlords! This debut volume collects the stories “The Nufts Move In,” in which the dragon family trades its rural ways for a new life in the big city – but the tenement they move into is not only falling apart, it’s plagued by poltergeists! In “Trouble on George Street,” Nuft gets a job at City Hall but quickly discovers that the whole thing is teetering on the verge of collapse! And in “The Great Technowhiz,” the Technowhiz watches over all the city’s functions – but who watches over the Technowhiz? Plus a special collector’s bonus – Freddy Milton’s very first 8-page Nuft tale. With personal commentary and insight by Freddy Milton.”