The Cuban Fall: My Work Process

The Cuban Fall: My Work Process 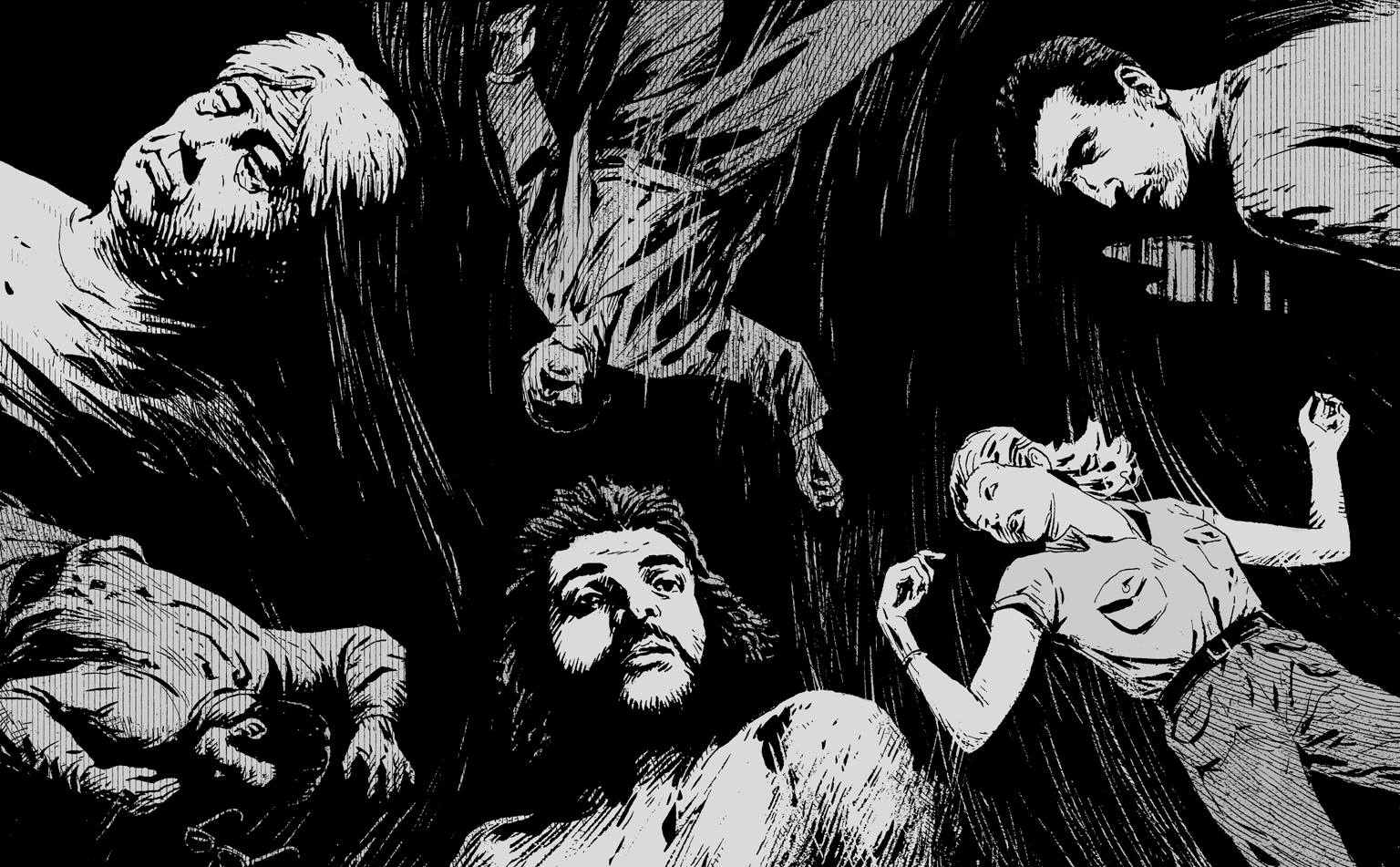 Artist Henrik Rehr recollects his work on the graphic novel “The Cuban Fall”:

An Agent for Communist Cuba 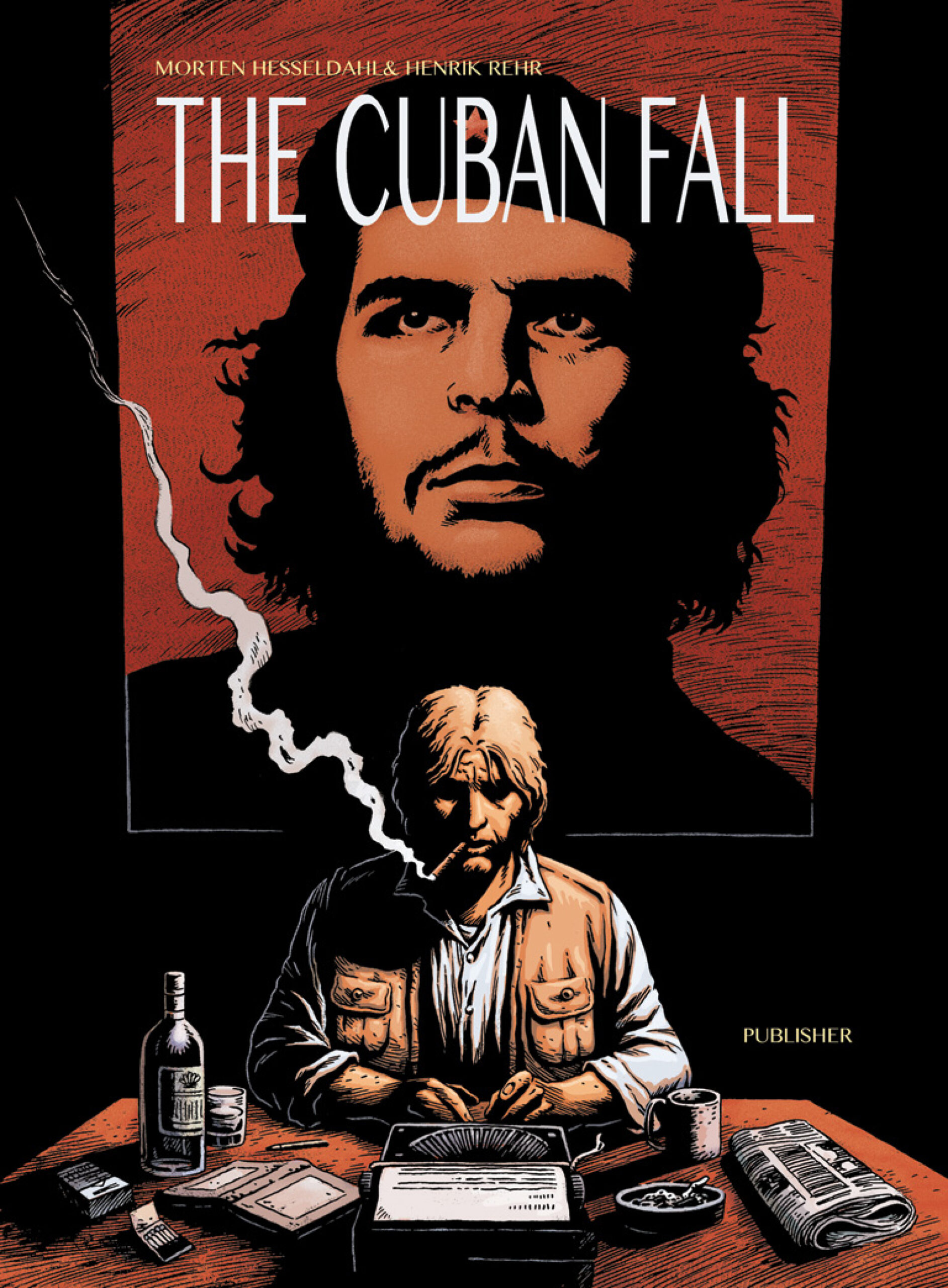 “My friend Morten used to come to New York City, where I live, once a year to be a judge on the Emmy Awards, and when he was in town, we always took a long walk in Central Park and went out for dinner afterwards. On this particular occasion, Morten told me about his friend Jan Stage.

Jan was a very colourful and famous journalist and author in Denmark, and Morten had been his editor for about a decade. It was news to me that Jan also had been an agent for the Communist government in Cuba and went down to Bolivia to try to get Che out before the revolutionary hero was killed in 1967.

Before we had finished dinner that evening, Morten and I had agreed to make Jan’s story into a graphic novel.

I was in the process of finishing another book and while I did that, Morten wrote a synopsis for our story.

Jan Stage was not exactly the most truthful person, both professionally and in private, so we tried to acknowledge that in our portrayal of him.

Morten and I had worked together several times before, and Morten prefers to see the whole book laid out in quick sketches before he writes the dialogue. 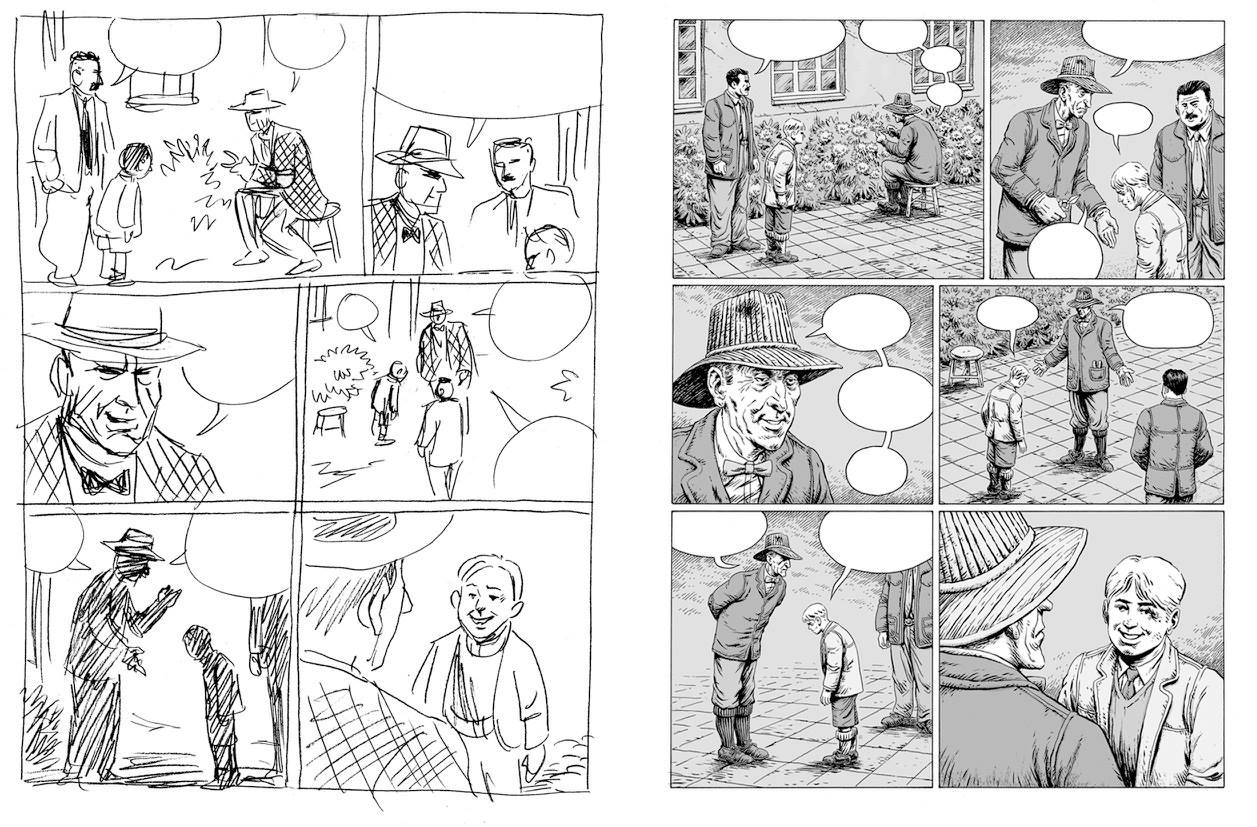 Above: An example of a layout sketch and the finished page.

As soon as the script was completed, I drew the art.

About two years after Morten and I took that walk in Central Park, The Cuban Fall was published in Danish, French, Spanish and German.

The book was awarded the 2016 Claus Deleuran prize for best artwork of a Danish comic. 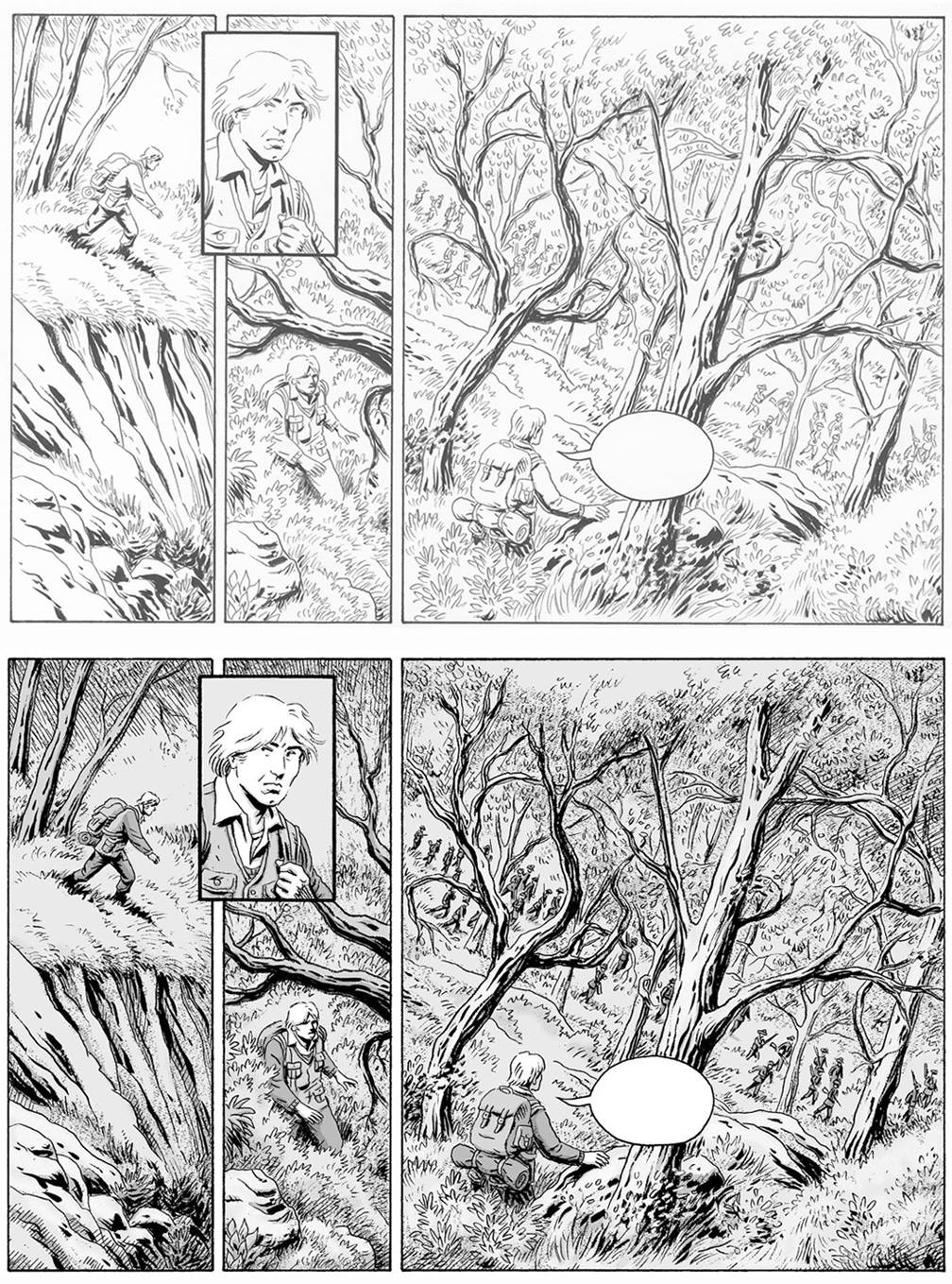 Above: Inks and the finished art with grey tones. 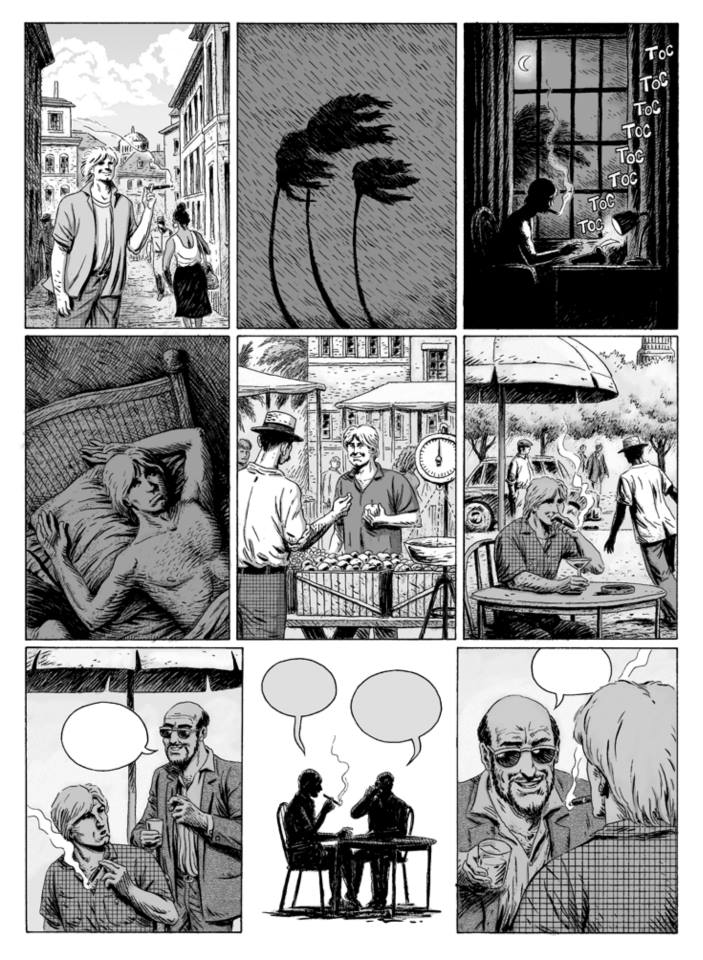 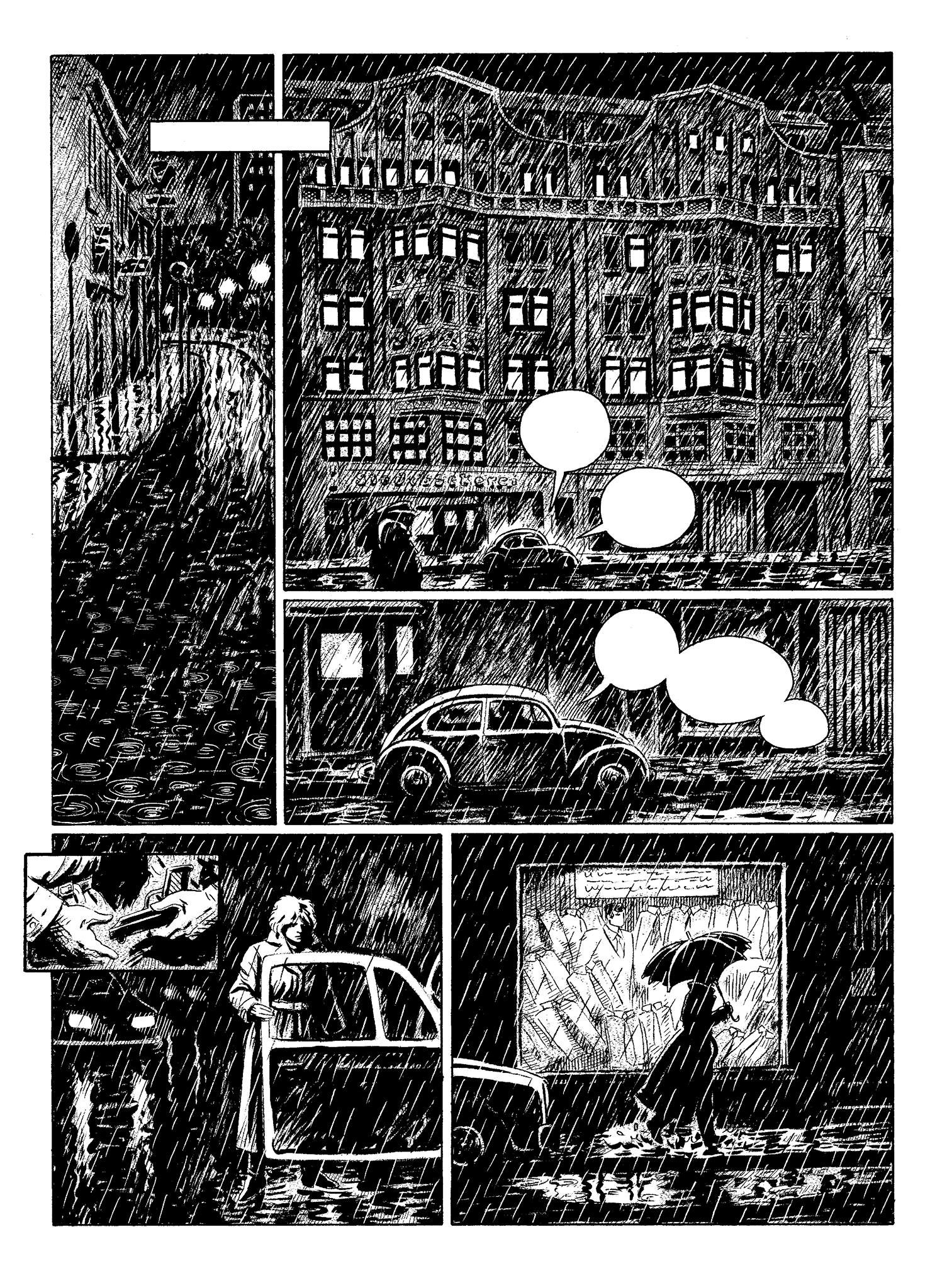 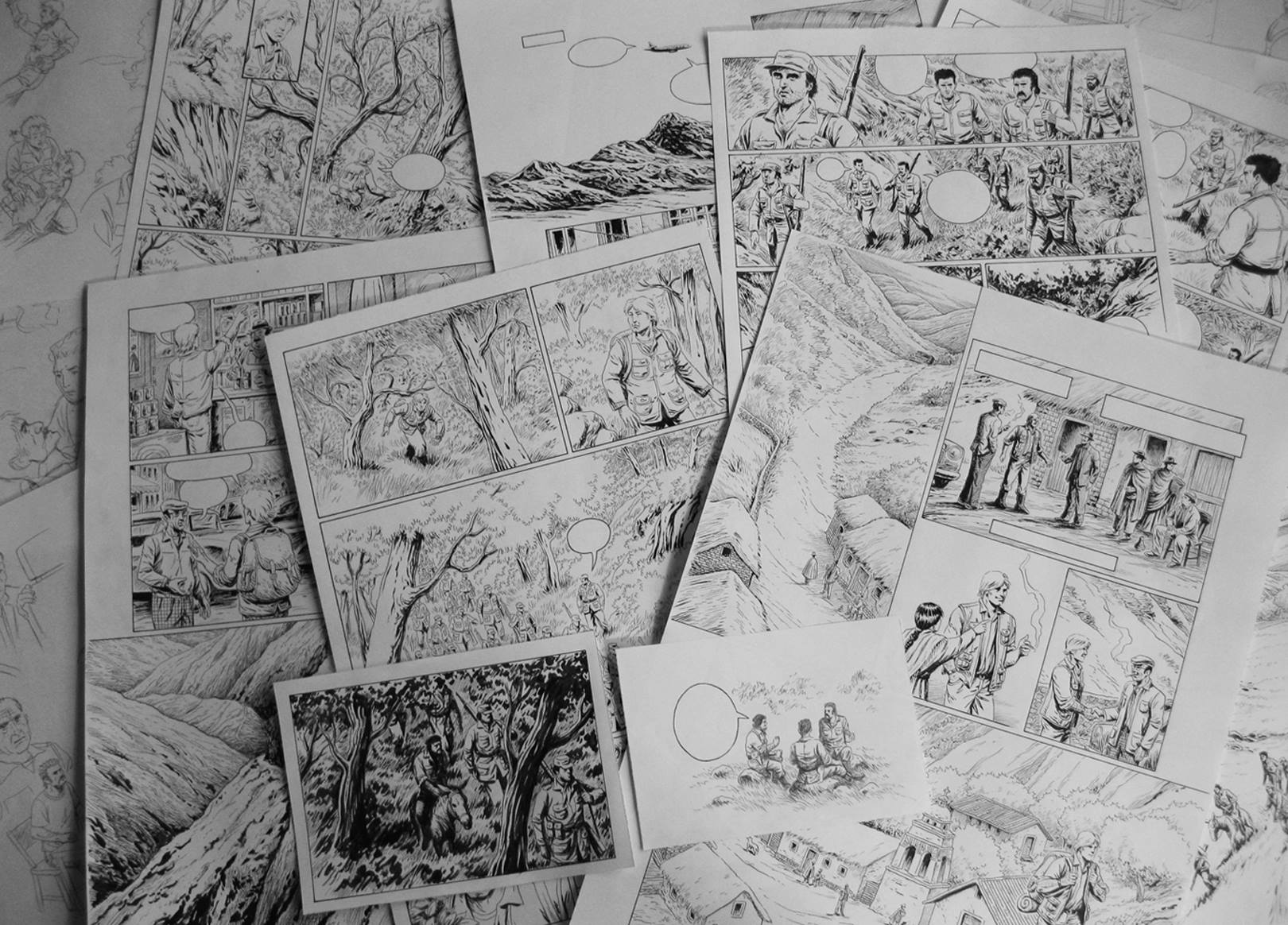 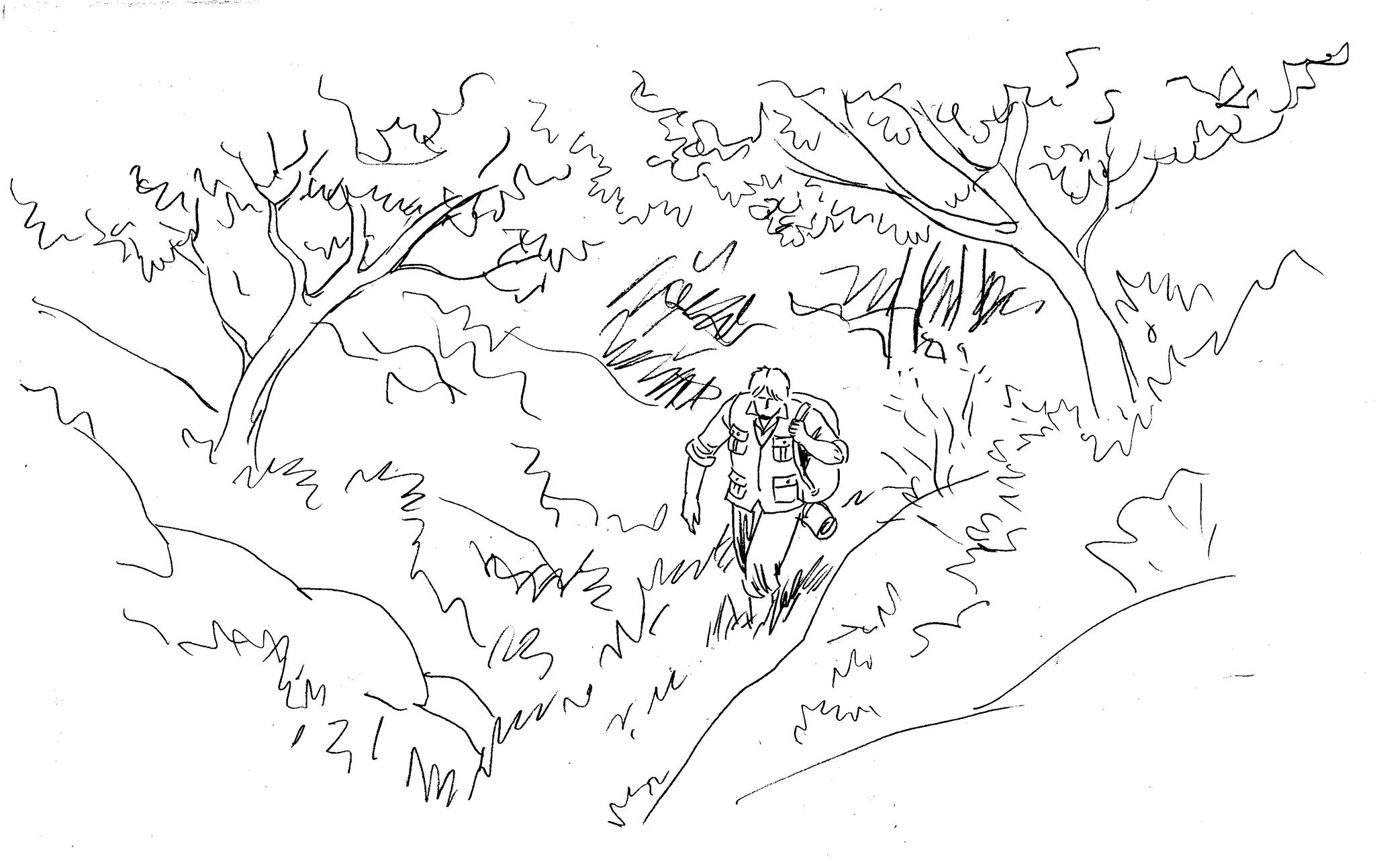 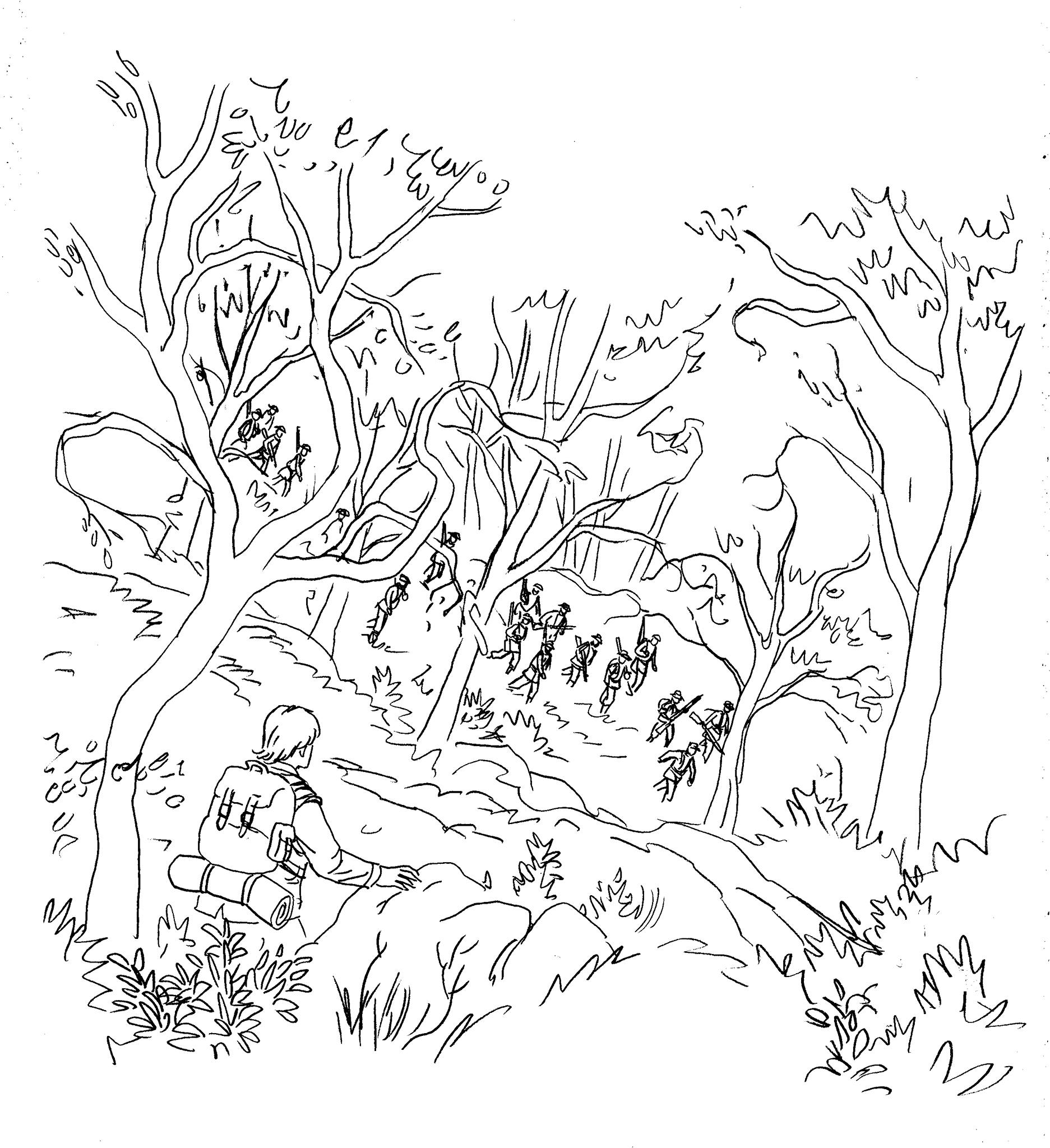