Freddy Milton on his Nuft Series from Fantagraphics

Freddy Milton on his Nuft Series from Fantagraphics 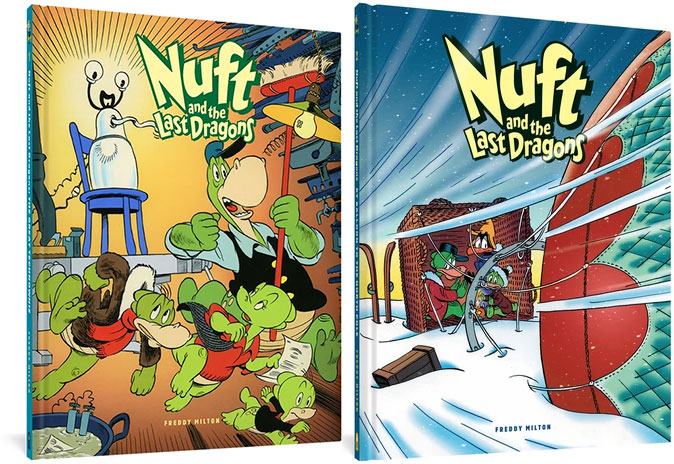 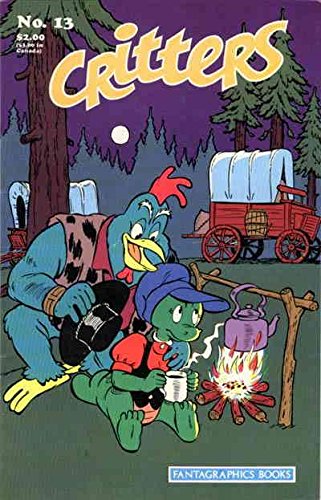 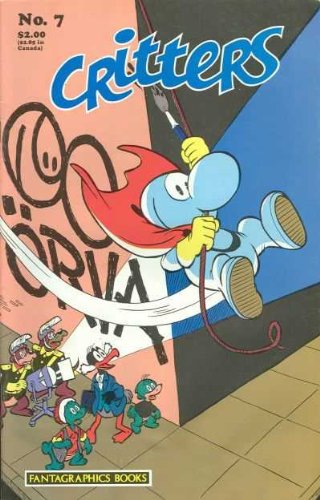 The editor was of Danish origin, and he liked European comics. Since I was doing a funny animal comic, Gnuff, it could be fitted into that concept, particularly because my stories were divided into chapters of 10-13 pages each due to prior publishing in the Nordic Woody Woodpecker magazine.

The publishing in the US lasted 3-4 years, and half of my stories with Gnuff were printed there. I made grey overlays to boost the impact of the pages, originally made for colour printing.

A few years ago I suggested the stories be reprinted the way it has become common these days: With a number of albums put together in one book, the ‘integrale’ concept. Fantagraphics accepted that premise, and I met the publisher at the Angouleme festival. He would have liked to start with my Woody Woodpecker albums, but Universal didn’t accept that, so instead I have remade them as Gnuff stories to be included in the planned 8 volume reprint series.

The Nuft series is one of the many exciting titles available in our new Danish Comics 2022 Foreign Rights catalogue – please click here to download the catalogue in PDF format. 84 pages divided into sections of Mainstream Comics, Graphic Novels, Family & Children and Picture Books.

Comics artist and writer. Has worked with the European editions of Donald Duck and Woody Woodpecker. Gnuff (aka The Dragons) and Villiam are two of his own comics creations.
Since the start of his career in the 1970s, he has worked for Danish, Swedish and Dutch comics publishers. During the 2010s he has also acted as a novelist. 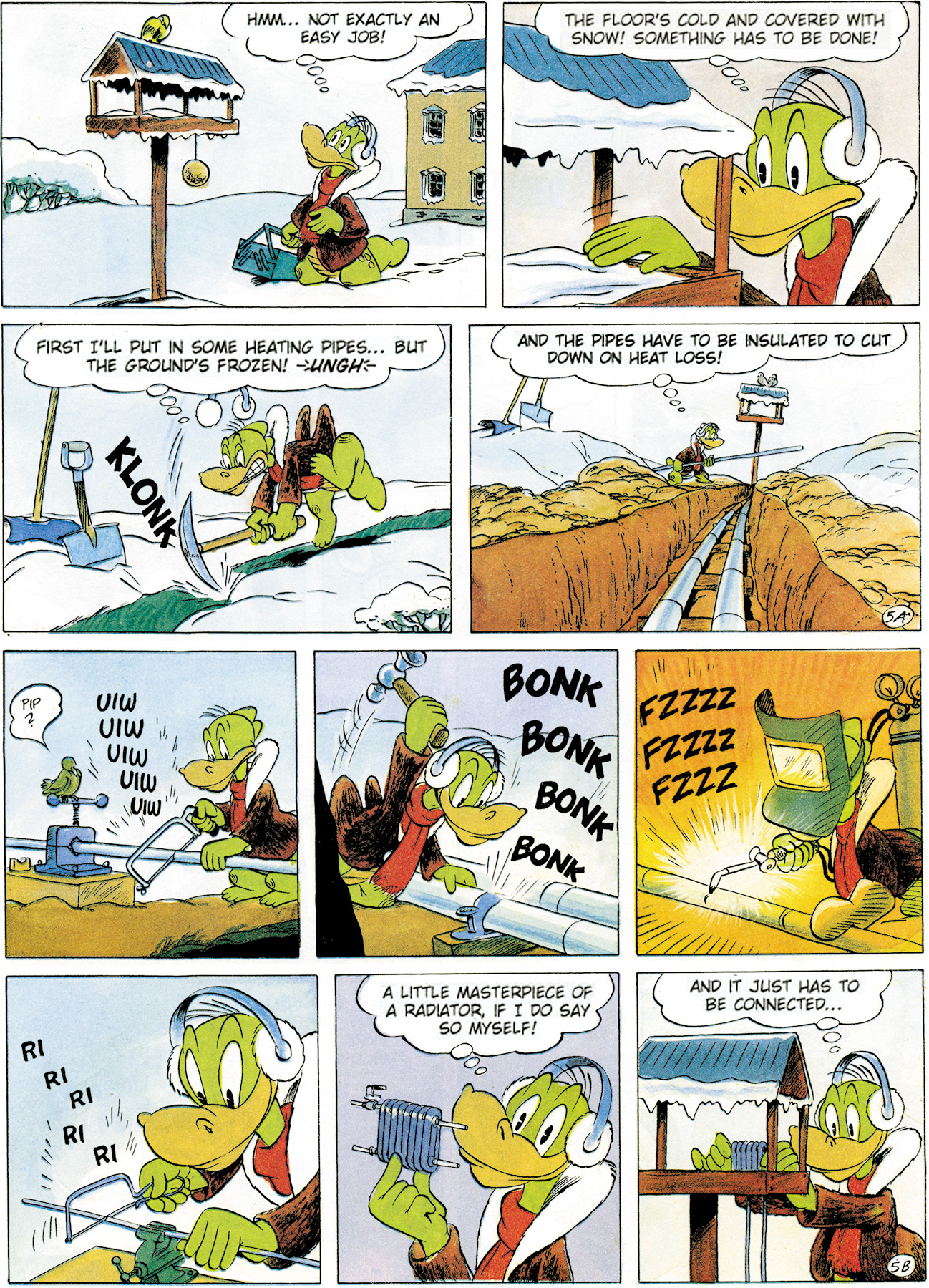