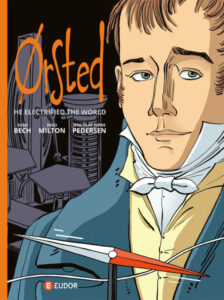 A 6th printing has just been ordered with more than 5000 copies sold so far.

In November 2021 “Ørsted” was nominated for the Claus Deleuran Award in the “Best Danish Comic Book 2020” category, and writer/illustrator Sussi Bech was also nominated in three other categories.

H.C. Ørsted – the discoverer of electromagnetism

Hans Christian Ørsted is one of Denmark’s greatest natural scientists, and this comic book was published to mark the 200th anniversary of his discovery of electromagnetism. Ørsted was also one of the leading cultural figures of the Danish Golden Age and lived in a dramatic time for Denmark when Napoleon ruled Europe and the English fleet bombarded Copenhagen. “Ørsted” is the story of his life.

The discovery: Danish physicist Hans Christian Ørsted allowed a current from a battery to pass through a platinum wire that lay across a compass – and the compass needle moved! Ørsted had thereby demonstrated the link between electricity and magnetism, which is what now allows us to turn on a light, talk on the phone or take a drive in an electric car.

Ørsted. He electrified the world is written and drawn by Ingo Milton and Sussi Bech in cooperation with Jens Olaf Pepke Pedersen from the Danish National Space Institute. 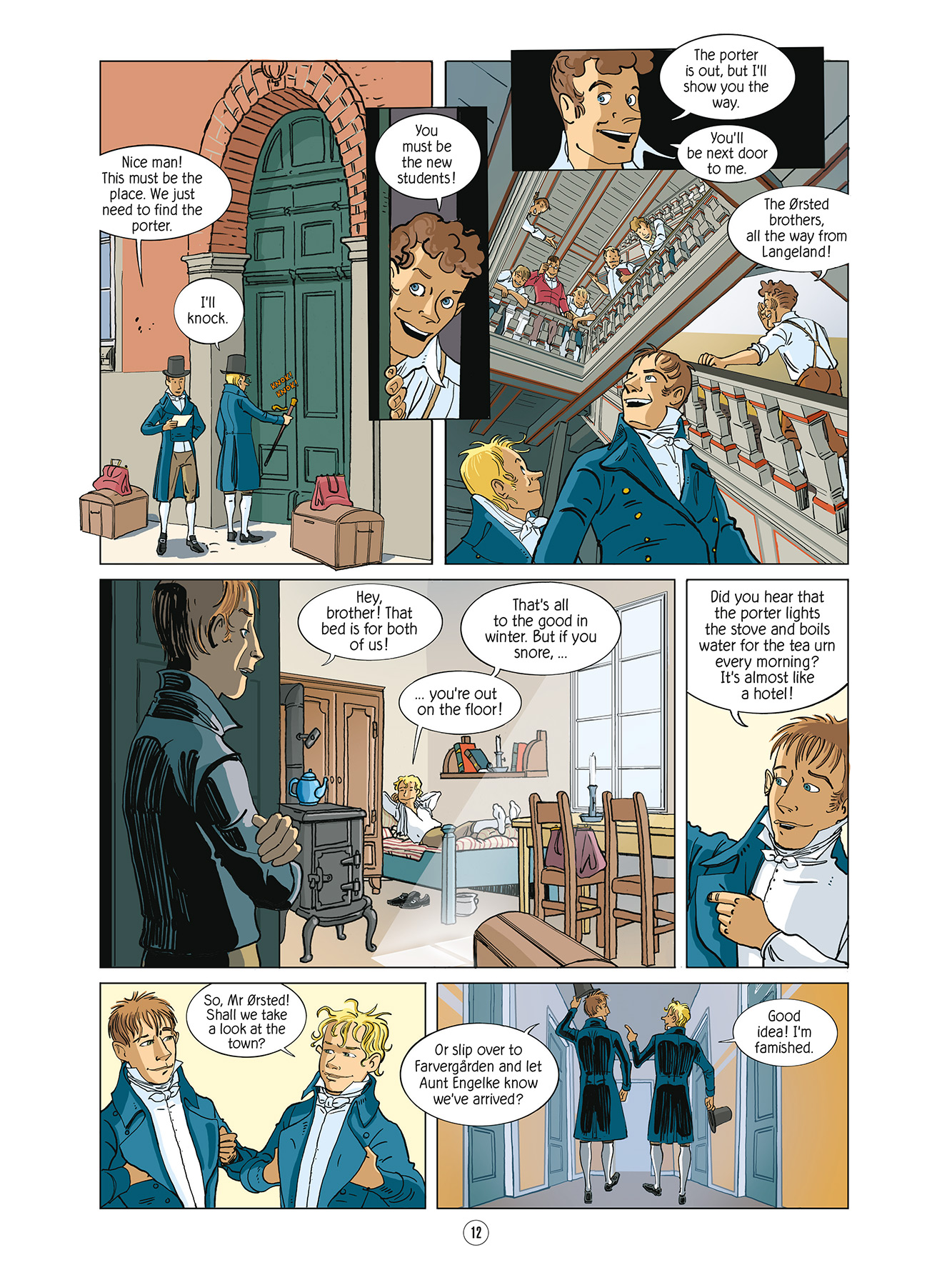 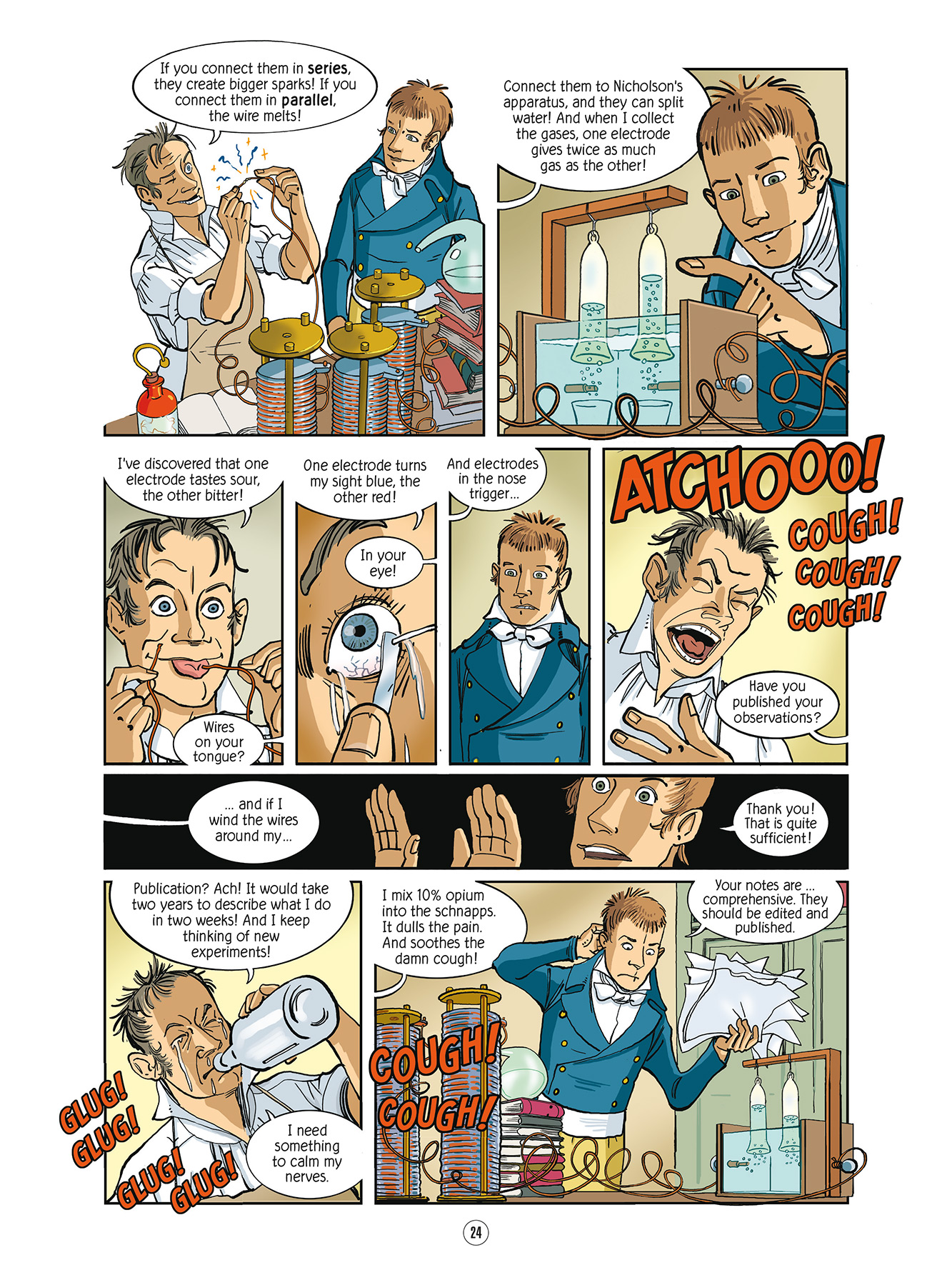 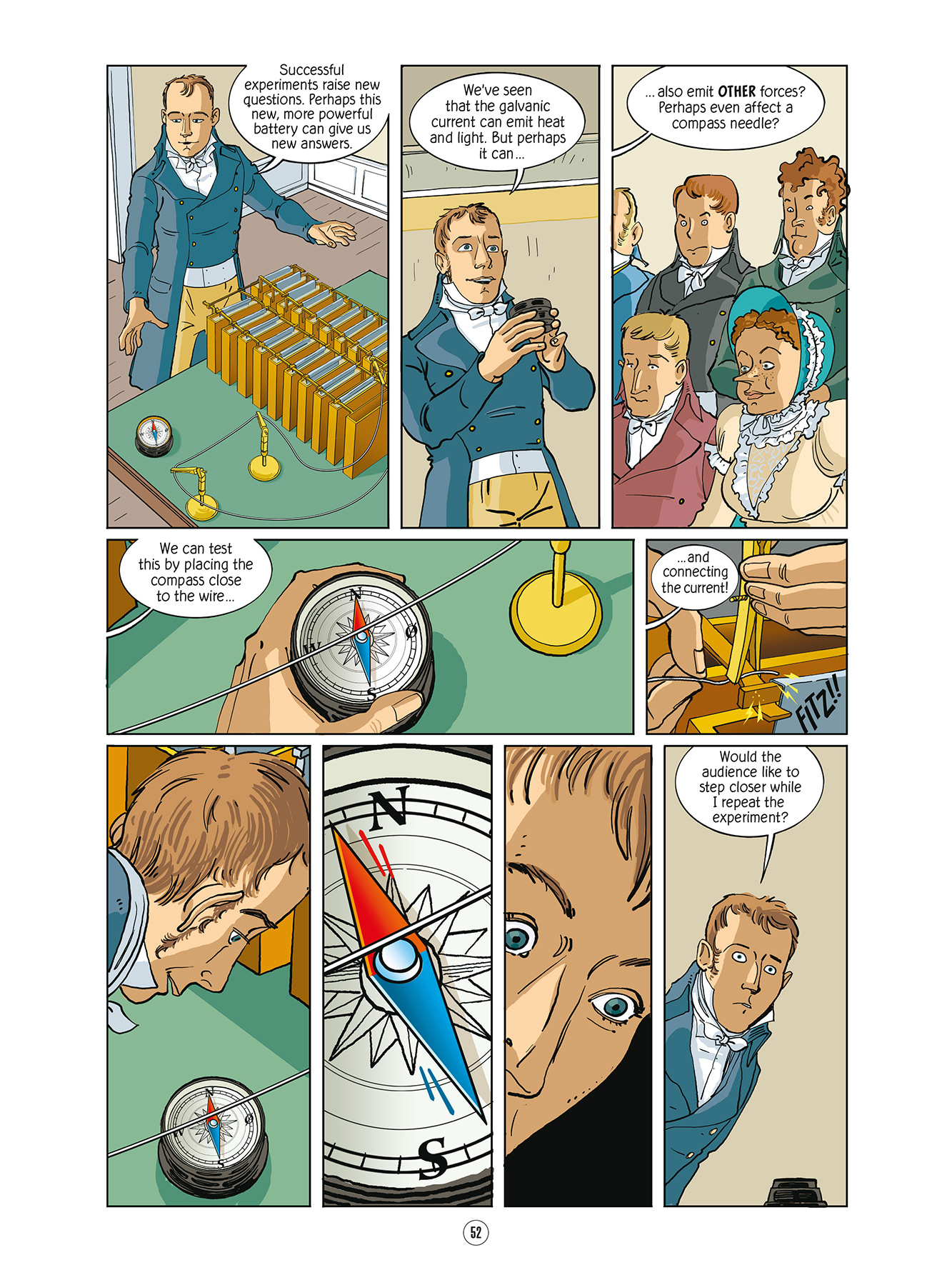